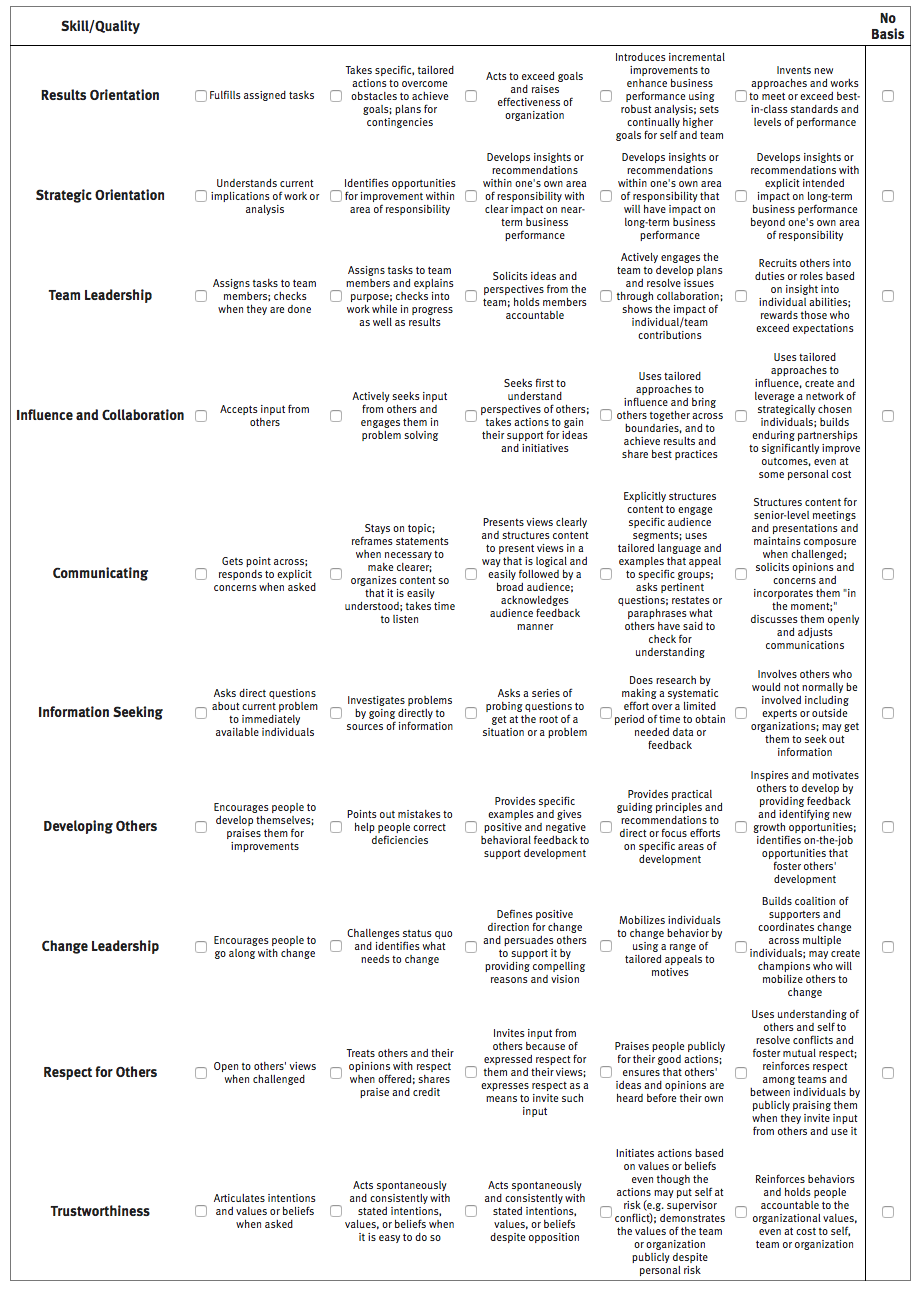 
I certainly know of cases where this has not happened as it should.

Joe was careful not to give any extra help to people he was connected to. It can be a very stressful experience for a 17 year old recruit, you have only one chance, you have to perform very well if you want to succeed in your army service. He is not the type of person who just gives orders or uses threats. Joe never filed a complaint about anyone. He took care of problems in his own way, talked to people and convinced them why he was asking what he was asking, helped them understand their job was important.

Joe worked very well with authority — he was not intimidated, but he was also respectful of his place in this relationship. If I made a mistake, he was comfortable correcting me, but he was never rude.


As a commanding officer, I had to file a lot of complaints, But with Joe nothing like that ever happened. It was a pleasure to command Joe and to collaborate with him, and I am sure he will be a really excellent manager in his future roles. He knew exactly how to phrase his request so we could just write it down as is and produce the report he requested.

After his promotion, Joe served as second in command in his unit, and I observed that he was a natural manager. I always told him how much I appreciated that he was the one person I could totally rely on, I never heard complaints about him from anyone. What is your relationship to, and how long have you known the applicant? Joe worked at our test prep company.

However I was very engaged in the company at this particular time, and I was deeply involved in all decision making and processes. During this period of changes at our company, Joe played a major role, and so I met him several times a week- either on staff meetings, brainstorm sessions or one- on one conversations I held with him.

Having met Joe in , I have now known him for almost 9 years. We worked together for 6 years until Joe left to start his own company. As such, he managed a team of 26 teachers, which grew to 55 teachers after one year. After 3 years and the great success he had with his division, we promoted Joe to Vice President of marketing and sales.

As such, he was in charge of all 10 branches of activity, as well as the telemarketing salespeople. Altogether he was in charge of around people and two major activities. Under this second activity he saw to the running of all branches and was responsible for all the income of the company. Joe showed the highest levels of initiative, leadership, high presenting skills, intelligence, originality, dedication and charisma.

He made people believe in the goal and mission of the company. I think Joe was one of the most compatible, creative and motivated managers that I ever saw in our company or elsewhere. When Joe came on as division manager, we were planning to close the division due to lack of sales. Nevertheless, Joe became quickly one of the major characters in our staff at headquarters.

He joined in every meeting, every process and every project that our company began. Compared to other staff members, Joe had the best, strongest, most original and most feasible ideas. 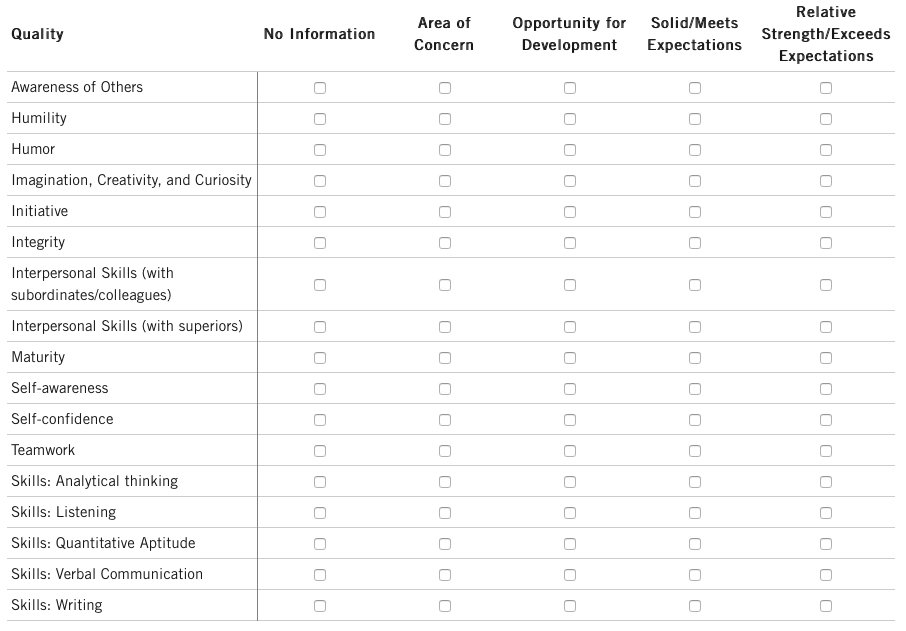 We put him in charge of many projects that were not related to his division, just because we felt he could do it better than other staff members. In a few cases I insisted Joe would be involved in matters completely beyond his jurisdiction, just to hear his opinion and see if his touch could make things better. Compared to his predecessors, who allowed the division to nearly come to an ignominious end, Joe took a dying body of a section we were supposed to close a few months after his appointment, and made it into a goldmine. Later, as the Vice President of sales and marketing, Joe came with little theoretical knowledge compared with other marketing vice presidents.

However he came on board with 3 years of successful practice and huge charisma, leadership and initiative. It was at this juncture that I became more involved directly with him, and had long sessions in which I tutored him and tried to channel his enthusiasm and skills to the marketing and sales activity.

Joe proved to be a fast learner, and we had a repeat of what happened with the SAT division, only now for the whole company. Joe began at our company as an SAT teacher when he was still a student at university, with no previous knowledge of our industry. Most of what he learned was achieved through self-teaching, practice and experience.

Joe quickly went beyond the confines of his job description as Division Head. While he was responsible only for dealing with customer satisfaction and profitability, Joe started marketing and sales processes in the SAT division. One of the most incredible phenomena I remember was seeing how the SAT teachers, who made less money than teachers in other companies we owned and who faced numerous challenges in their work, were so devoted to the work and devoted to Joe as a manager. They even referred to their work as an important mission; something they felt had to be done.

For these reasons, Joe was next promoted to the position of Vice President of marketing and sales, where he continued to have a strong impact on our company, and a year before he left us he was promoted again to the position of Vice president of Product Development, being in charge of all teaching activity in our company, and of all teachers in both the SAT and the Matriculation divisions. People went out of their way to please him, to do their work in the best way possible.

He changed the whole atmosphere at our company — for the first time since I began working there, people believed deeply that they were doing something significant, that they were part of something big. It happened first with the SAT division, and again with his subordinates when he reached higher positions.

Joe was also an excellent and fair manager and peer, and he always put the interests of the company above his own personal comfortability. This subordinate was married to one of the senior VPs, a superior of Joe. Joe said he was an original thinker and a hard worker, and he wanted these qualities in the people near him. He said he was willing to deal with all the conflicts that might arise, in order to gain the advantages. And finally when I had a private interview with all my workers, I talked with this area manager and heard from him how he appreciated and respected Joe.

Joe and I sometimes thought differently about things and we would argue for hours with enthusiasms and passion. His arguments were always backed up with reason and logic, as well as research. Although I was his superior and more experienced then him, more then once I was convinced that he was right and changed my decision. When reason was on my side, Joe accepted it without having any ego issues about being wrong.

As mentioned before, in all the years Joe worked in our company, he learned from practice only, and had no theoretical basis.

http://autodiscover.cmnv.org/un-relevo-a-isla-de-pascua.php This showed in a few occasions, when he would have to do a deep research in order to reach some marketing or strategic decisions. The lack of theoretical knowledge only motivated him to read more and educate himself. I believe that with his unique combination of abilities and talents, and with his high intellect and learning capacity, graduate studies could make him capable of achieving almost any goal that he aimed at.

Joe has no problem in admitting he was wrong or asking for a feedback. During a long period of time, I was tutoring Joe and having one on one sessions with him almost on a daily basis. During these sessions Joe brought up some of the decisions or actions he has taken, asking for my opinion on them. Joe is a very charismatic born leader, so I cannot say that he has no ego at all. However, when it comes to mistakes he has made, it all changes.

He assumes complete responsibility for his actions, no matter how wrong or silly they were. During all the years I have worked with Joe, he was a role model for his workers and peers in many aspects, including his ethical behavior. I trusted him and never had any doubt about the budgets he managed or the projects he led.

The policy at the time was that once a year the excellent teachers got a considerable raise in their wages; the good teachers got a smaller raise and so on. Only when we promoted him to be Sales and Marketing Vice President, I found out that during all the years that Joe was teaching and running the division, all the teachers got raises but him.